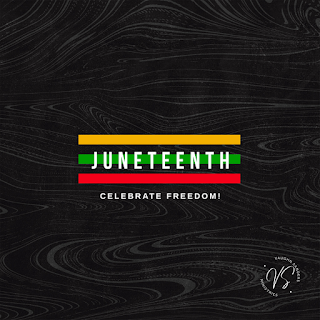 Happy Freedom Day!
Juneteenth is the oldest nationally celebrated commemoration of the ending of slavery. It started in 1865 when the remaining slaves in Texas were notified they were now free due to an executive order signed two and a half years earlier called the Emancipation Proclamation.
Even though Abraham Lincoln signed this executive order, Texas was the final holdout as there were not enough Union soldiers to enforce the order. It wasn’t until Major General Gordon Granger arrived, and General Robert Lee decided to surrender that these enslaved people started the journey to gaining fundamental human rights.
Two hundred forty-six (246) years of enslavement was followed by eighty-nine (89) years of segregation. The civil rights movement started in 1954 to end legalized racial discrimination, disenfranchisement, and racial segregation. Lyndon Johnson then signed the Civil Rights act on April 11th, 1968.
It was one hundred and five (105) years after the Emancipation Proclamation that black Americans really started to have a more equal standing with other Americans. In the grand scheme of the history of our country, it hasn’t been that long (52 years) since it was no longer legal to discriminate based on race. They say you can’t teach an old dog new tricks.
While many may be uninformed, Juneteenth is a holiday recognized by 46 states and celebrated worldwide. While we commemorate the birth of our nation on July 4th, it wasn’t until June 19th, 1865 that we could all celebrate our freedom.